Now that I’ve hit the final stage of my pregnancy, I’ve been thinking so much about what happens when Baby H makes his appearance and I just want him to arrive now! With that in mind, I’m trying out lots of the natural induction techniques and suggestions that I learnt at my NCT course recently. One of these suggestions was to eat lots of dates, which is where this Healthy Date & Banana Pregnancy Smoothie comes into play…

So… Do Dates Really Induce Labour?

Like I say, this was a tip that was shared at my recent NCT course and at this point I’m ready to try anything to encourage a natural labour and avoid being induced. I’m only 37 weeks, so happy enough for Baby H to stay put for a little while longer but definitely want to avoid going too far over that 40 week mark.

Whether dates induce labour or not is a relatively new conversation and the answer is based off a mixture of new research and old evidence from the Middle East, where they’ve been using dates to induce labour for centuries.

According to this study, women who ate six dates every day for the last four weeks of their pregnancy were 74% MORE dilated when they were admitted to have their babies. Now I don’t know about you, but that sounds pretty good to me! The study also found that these women were 21% more likely to go into spontaneous labour (i.e. didn’t need a medical induction), which really is what I’m looking for.

One other stat I want to pull out of that study is that the women who ate dates every day for the last four weeks before giving birth also had a 77% shorter first stage of labour! Now if that wasn’t a reason to whip yourself up a Date & Banana Pregnancy Smoothie then I don’t know what is!

It’s not just the one study though. This one shows that women who ate 70-75g of dates every day from 37 weeks were 43% less likely to have a cesarean and this study concluded that eating dates “has been shown to positively affect the outcome of labour and delivery without adverse effect on the mother and child“.

Whilst this is only three studies, and I’d love to see more research about the topic, it’s good enough for me! So, I’ll be adding dates into my diet every day from now until I give birth, both in the form of this pregnancy smoothie and in my meals!

Of course, this Healthy Date & Banana Pregnancy Smoothie is not just great for promoting labour in expectant mothers, it’s also a brilliant source of nutrients no matter what trimester you’re in.

The dates will not make any difference if your baby isn’t ready to meet the world and studies show that dates have an impact in late pregnancy, so don’t worry about drinking it earlier on in your pregnancy!

Between the banana, dates and oats you’ve got tonnes of fiber (ideal if you’re struggling to go to the loo in your pregnancy…) which will keep you filled up and help you avoid snacking on sugary snacks which might not be best for baby.

Pineapple is also said to promote natural labour, so I’ve added it into this pregnancy smoothie for an added boost. It is also a great immune supporter and helps promote healthy digestion and protects against inflammation, so all in all it’s ideal for pregnancy.

So, without further ado…here is the recipe for this Healthy Date & Banana Pregnancy Smoothie which you can use (as I am) to help promote natural labour and avoid induction!

A delicious pregnancy smoothie made with banana, pineapple and dates, to help naturally induce labour in the final stages of pregnancy. 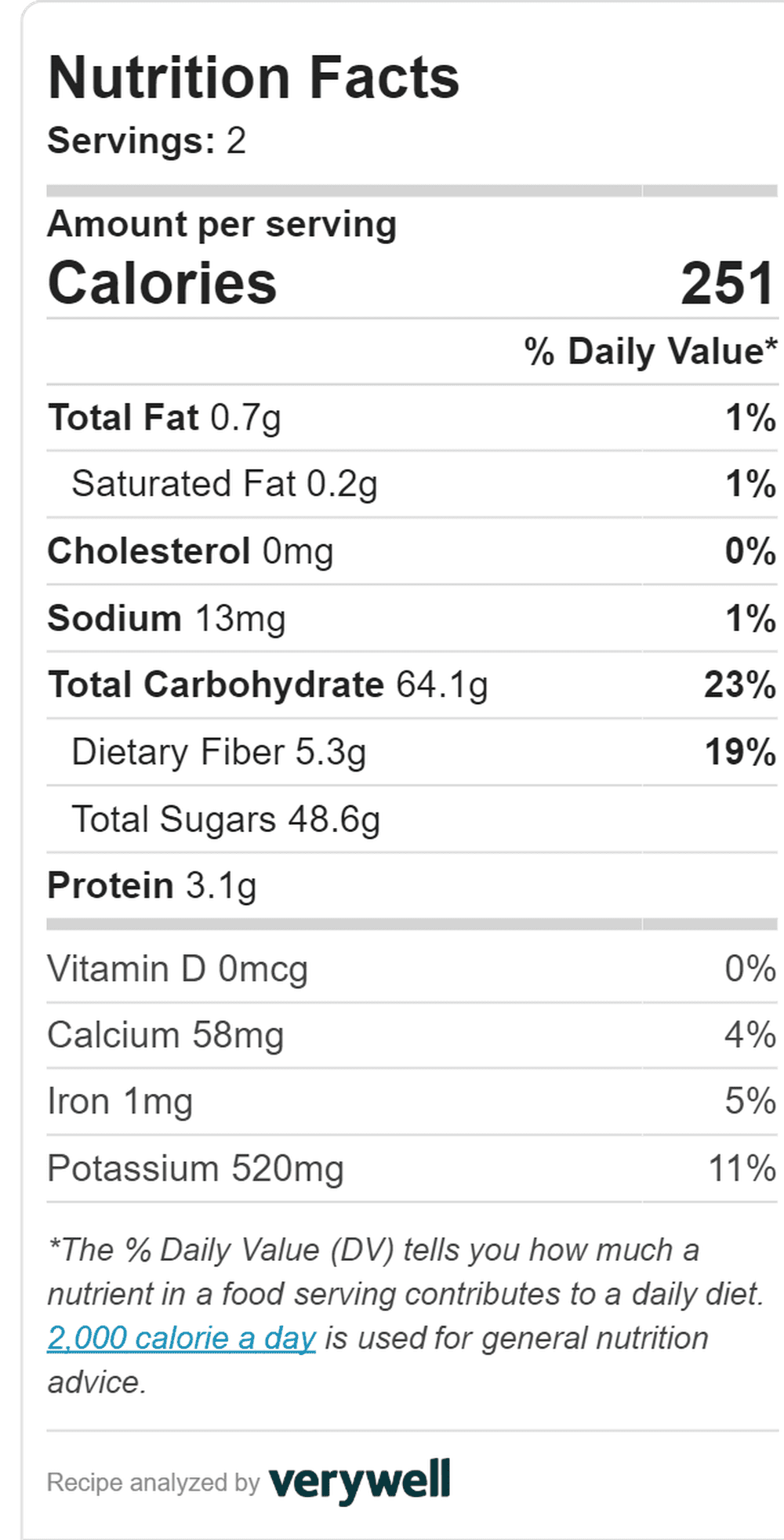 How have I only just discovered that scrunchies ar

What has two thumbs and actually decided to make a

The pure joy that this child experiences from the

Sunny days, picnic in the park and the best side k